Last week the Italian Institute of Statistics (ISTAT) released new data on the use of ICT by local governments in 2018. The incredibly high number of respondents makes this survey almost a census. All regions and provinces are included, as well as 94% of all municipalities.

The survey includes a question on which factors had an influence on digital transformation. One factor is “user requests”, which implies that some processes of co-production and/or co-design of public services are in place.

While municipal governments are “closer to citizens” and the local level is often considered as ideal for engaging the public, regional governments might have had more resources than the average municipality for initiating co-production processes involving the final users.

In municipalities, co-production is the least important factor among all those listed in the question. In particular, 16.1% of municipalities had just ignored user requests from 2016 to 2018, considering them “not at all” important.

The factor that is deemed as the most influential is the need to comply with laws and regulations, which probably reflect Italian state tradition focused on the crucial role of administrative law. This factor is considered important in 84% of municipal governments.

The second most important factor among municipalities is the opportunity to follow the guidelines and instructions from the national agency for “digital Italy” (AGID) and the digital service team. 5.2% of municipalities consider national directives “very influential”, while 49.5% consider them “quite influential”. In regional governments, the “pressure” from national institutions seems stronger. 63.6% of regional administrations consider national directives “very influential”.

It would be interesting to find out whether local administrations that were influenced the most by the national digital service team were also those showing better digital performances. Several other questions in the dataset can be used to measure the levels of digitalization of internal processes and public services.

61.5% of municipalities highlight the need to reduce costs. In regional governments, this percentage is higher (77.3%).

Another factor considered is the “digital maturity of other administrations“. This factor can be connected to the phenomenon of institutional isomorphism, which encourages imitation among similar administrations. Only 5.2% of municipalities and 4.6% of regional governments consider it “very important”, while it is considered “quite important” by 34.2% of municipalities and 54.6% of regions. 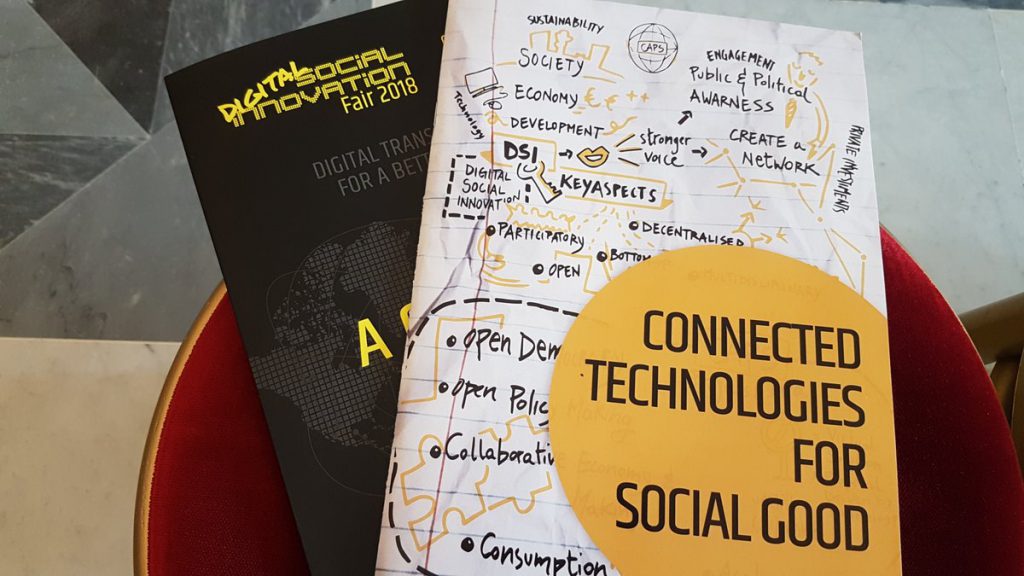 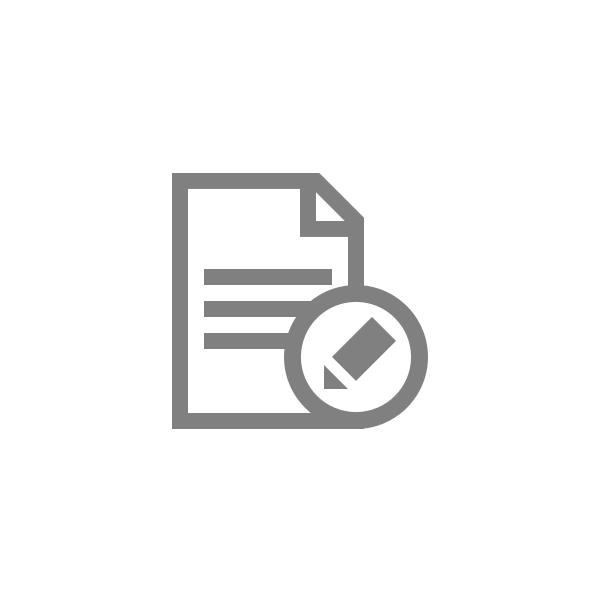