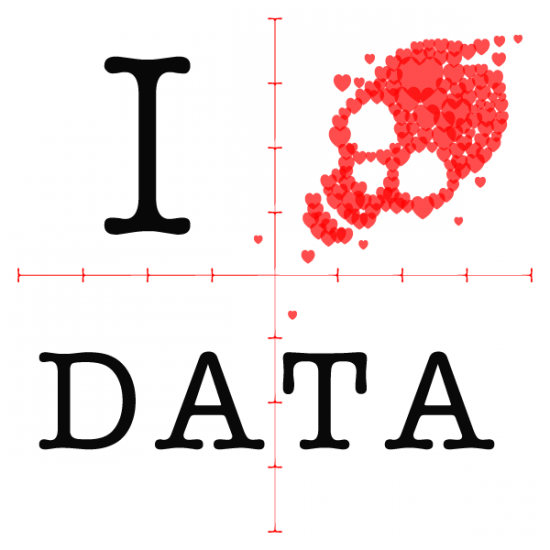 Many regional governments in Italy have tried to solve the problem of coordinating different levels of government and different local ICT policies through the creation of ad-hoc public companies. These companies are owned by the regional government itself or by a consortium of local actors, and have the goal to ensure more flexibility and specific capacity in providing advanced services to provinces and municipalities. This raises questions about their actual efficiency and effectiveness.

A paper with Chiara Assunta Ricci provides a brief overview of recent e-government policies of the Italian regions with a focus on the coordination models between local actors. In particular, the role of regional information technology (IT) public companies is explored through a cluster analysis based on evidence from an ad hoc survey. Advantages and disadvantages of the different coordination models are discussed. In particular, two composite indices are employed: (i) an index of the intensity of coordination at the regional level; (ii) an index of effectiveness of IT policies, measured as the level of advancement of municipalities in the use of ICTs. The two indices are then compared with the coordination models adopted. Preliminary results show a positive correlation between the two indices, while the presence of an IT public company does not appear to significantly affect either the IT performance nor the level of coordination.

Here is an earlier (full) version of the paper (in Italian), presented at the XXXIII Annual Scientific Conference of the Italian Regional Science Association (AISRe), Rome, Italy.
Here is the final version published in Economia e Politica Industriale – Journal of Industrial and Business Economics.

IT companies owned by regional government in Italy (x = dimension; y= no. of activities / topic covered)